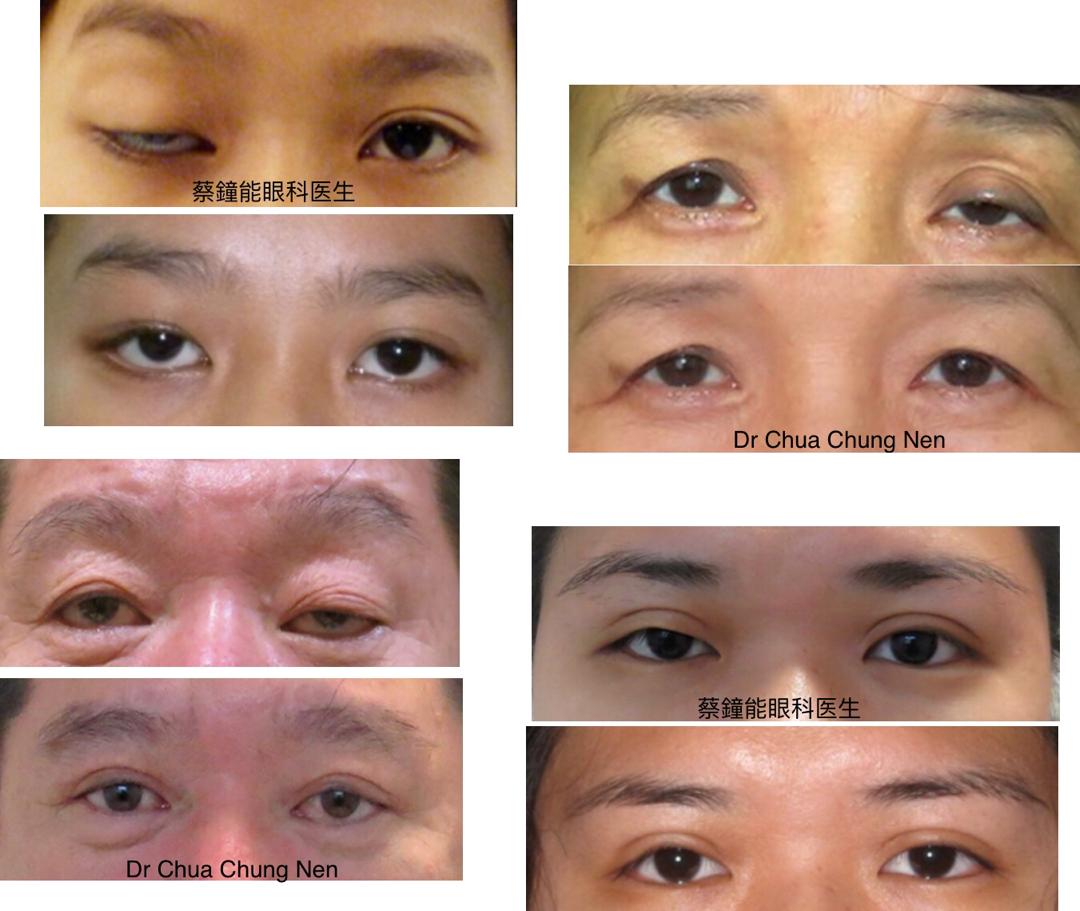 Ophthalmologists that sub-specialise in eyelid surgery are known as oculoplastic surgeons. In addition to training in general ophthalmology, they need to do fellowships in well-known centres that specialise in eyelid surgery.  Ptosis is one of the most commonly performed lid surgery by oculoplastic surgeons. Ptosis or droopy eyelids surgery is caused by weakness of the muscle (the levator muscle) that open the eyes. Ptosis not only affects the patient’s look , in severe cases it can affect the vision by covering the pupil. There are many causes of Ptosis but most of them are caused by problems with the levator muscle which can be surgically corrected.  Dr Chua did his eye training in Oxford Eye Hospital (1997-2000) and did one year of eyelid training in South Thames Deanery, London.