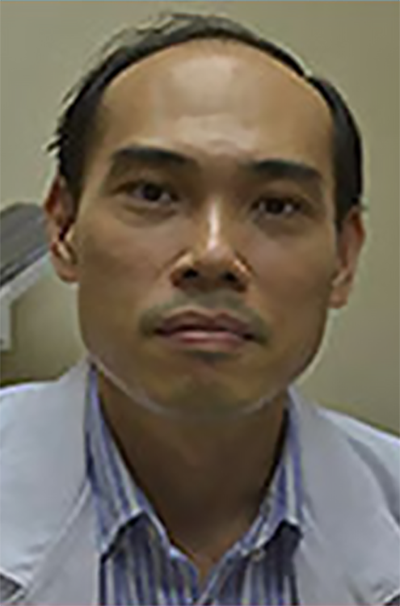 Dr. Lo Sheau Kang graduated with Bachelor of Medicine and Surgery (MBBS) from University Malaya (UM) in 2002 and subsequently completed ophthalmology specialist training from the same university in 2010. He was gazetted as a Clinical Specialist in Ophthalmology by the Ministry of Health Malaysia (MOH) in 2010 and obtained National Specialist Registration (NSR) in 2012.

He served as Consultant Eye Specialist at Sarawak General Hospital and travelled extensively to support the Eye Department of various Hospitals in Sibu, Lundu, Bau, Serian and Sri Aman.

He then assumed the position of Consultant Ophthalmologist at Rejang Medical Centre, Sibu in year 2012. During his tenure there, Dr Lo has appeared in several radio shows, featured in local newspapers and gave numerous health talks to the communities. Despite an illustrious career over at Sibu, he decided to relocate and return to his hometown in Kuching, Sarawak in early 2018.

Being a people’s person, Dr Lo has an amiable disposition and easily put patients at ease with his wide repertoire of commands in various languages and local dialects. Community work has also always been close to his heart. He actively participated in numerous eye screening campaigns and also charity cataract surgeries camps throughout Sarawak which are organized by NGOs like Sarawak Society for the Blind as well as those by MOH.